Sheikh Abdullah with his students & onlookers in Istanbul

Sheikh Abdullah and his students contributed to their local Communities, which:-

One of the meanings of ‘Naqshbandi’, apart from meaning ‘the engravers of people’s hearts’, is ‘the designers’, of which Sheikh Abdullah was a Master. 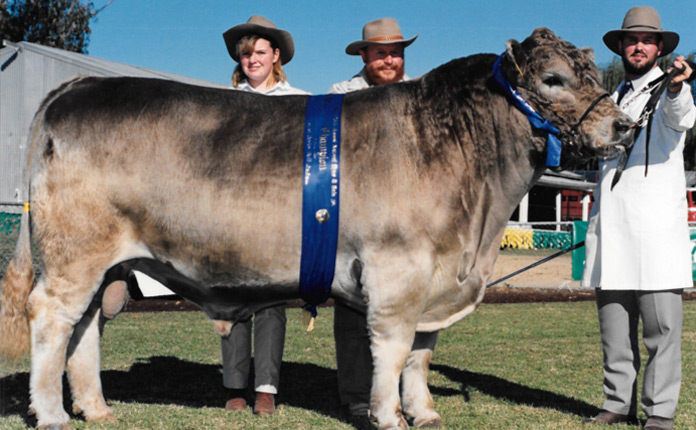 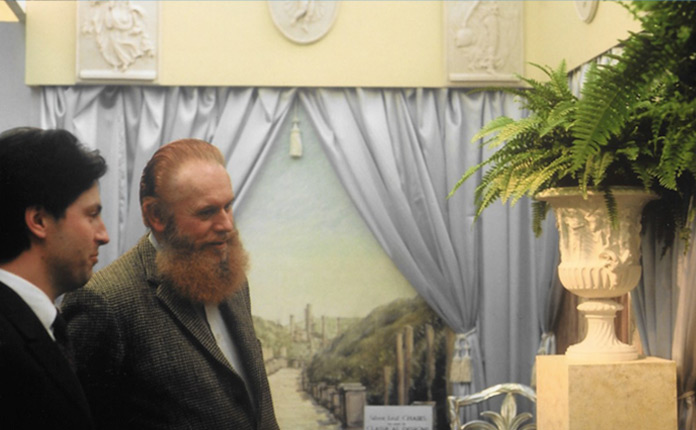 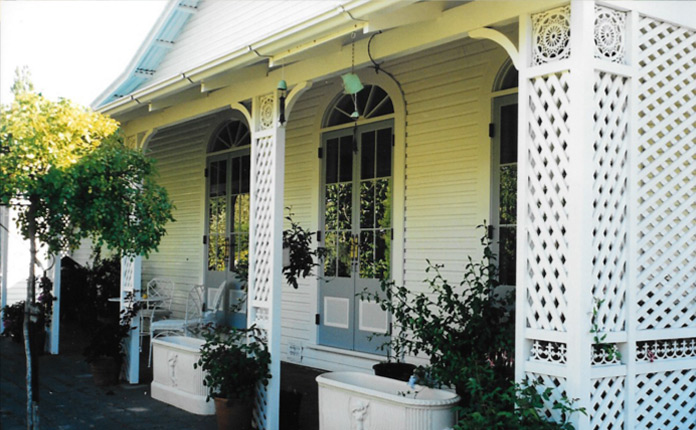 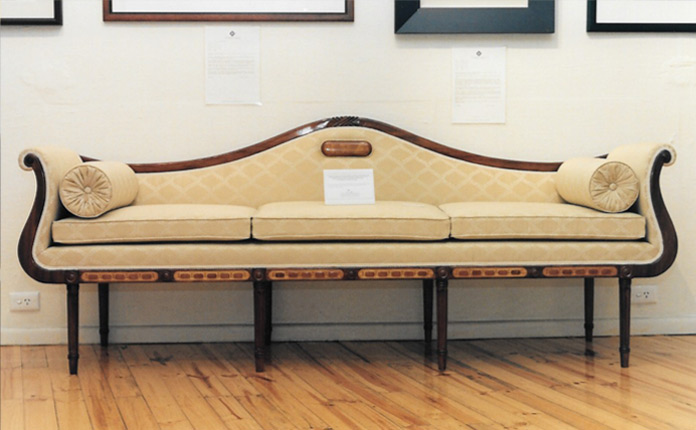 Seat from the Australian School of Fine Furniture